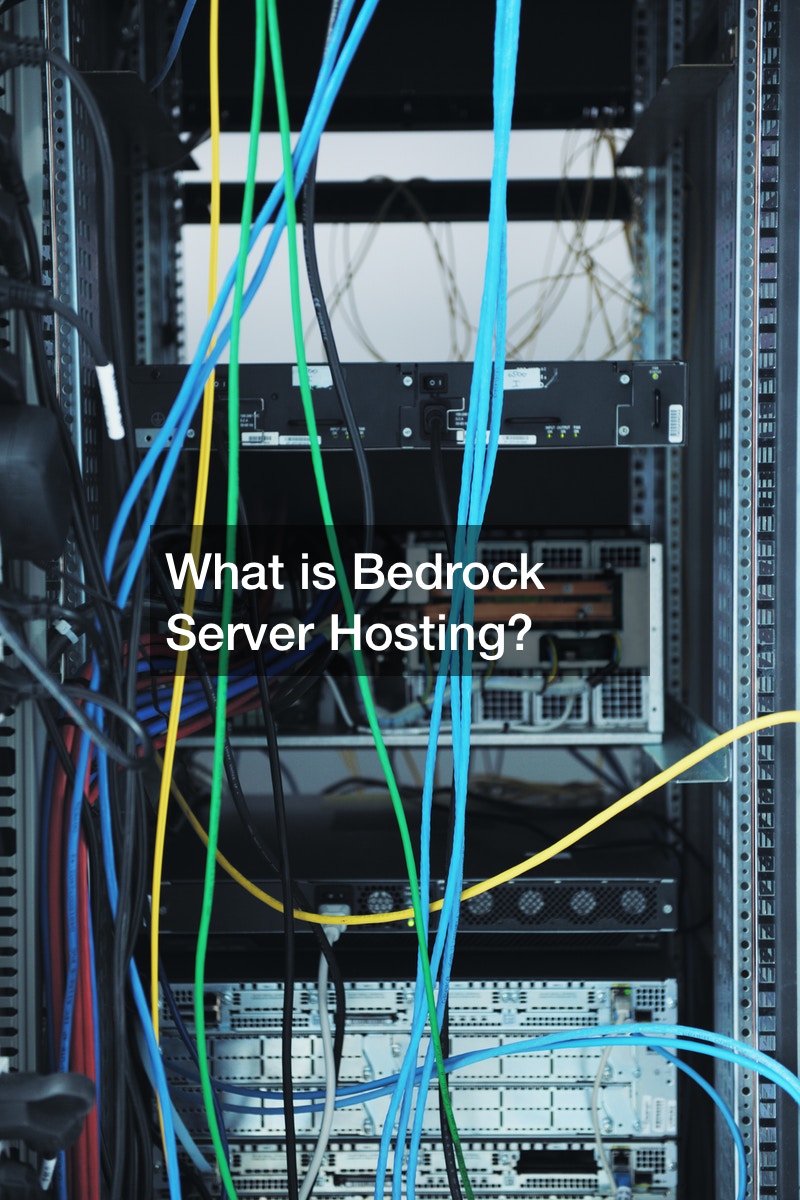 This YouTube video by SeekaHost details what bedrock server hosting is all about.

It’s not About the Flintstones
Though the term Bedrock might connotate thoughts of the home to Fred Flintstone, it’s actually used to host massively-multiplayer online (MMO) games of “Minecraft.” Released in 2011, this video game is popular with millions of subscribers.

The reason for this is its sandbox concept.

Instead of having a set number of scenarios that lead to a goal, “Minecraft” allows its players to be extremely creative in their adventures. They can pull in various characters, construct buildings, or battle other players. Furthermore, rather than an endpoint, the game features achievements that lead to trophies in the form of accessories and other materials.

Bedrock server hosting allows users, their friends, and the community to run their own online “Minecraft” world. It offers a flexible method where players can host a server of their own for internet access. Conversely, they can also rent a company’s “Minecraft” server to avoid maintenance issues and upgrades.

In the end, bedrock hosting services give “Minecraft” fans an opportunity to create a new world.