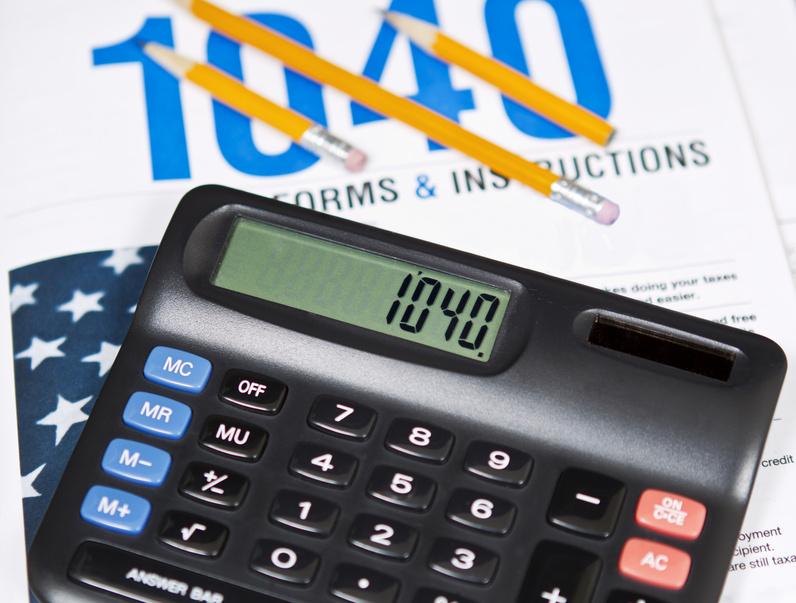 An old adage insists that two things in life are permanent: death and taxes. Taxes have taken many different forms throughout history. In Europe during the Middle Ages, tax collectors would travel from hut to hut collecting wheat and other crops from farmers which they would then give to the lords who owned the land upon which the farmers toiled.

In the United States during the colonial period, the British government levied heavy taxes upon the colonists. Some of these taxes, such as the tea tax and the stamp tax, so outraged the colonists that they declared independence from their homeland. Although taxes had inspired the American Revolution, one of the first laws that Congress passed in 1787 authorized the federal government to lay and collect taxes. However, their ability to tax was severely restricted so that Congress could only tax in proportion to taxation. It is also significant that no income tax existed for the first eighty years of the country’s life. In lieu of these taxes, individual states and cities passed some bizarre taxes to help generate much needed revenue. For example, Chicago taxed fountain soda drinks at nine percent whereas the city only taxed bottled and canned drinks at three percent.

However, that changed in 1861, when Congress passed the first Revenue Act to help finance the Civil War. Although the war ended in 1865, Congress continued to collect annual income taxes until shortly before World War I, when they passed a Constitutional Amendment which made income taxes a permanent feature of American life. This amendment also authorized Congress to create internal revenue service, which is commonly known as the IRS.